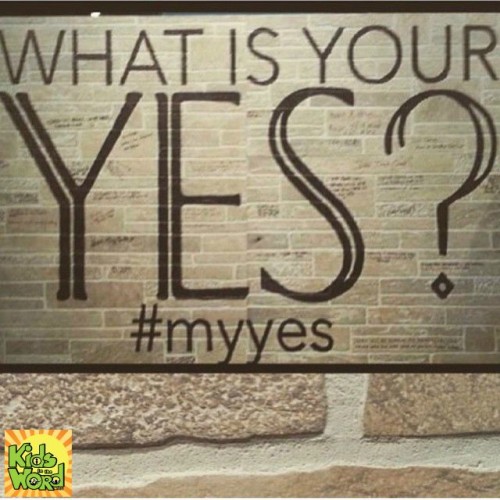 Have you ever read the account in Nehemiah when he rebuilt the wall around Jerusalem?

If not, go read it right HERE. It may take a while to get the full context, but it's totally worth it!

Several weeks ago at Journey, my home church, Pastor Jimmy taught through this particular story. I have read this account several other times, but something jumped off the pages this time around as our Pastor began to dive into the emotion and persistent actions Nehemiah took through his relentless obedience to God.

Nehemiah was given a task and he not only obeyed with a happy heart, but he obeyed in the midst of constant ridicule and threats. But he felt SO deeply that this was God's will for him during this season of his life that he fought through the difficulty to complete his task.

These particular verses are what really caught my eye:

22 I [Nehemiah] also said to the people at that time, “Let every man and his servant pass the night within Jerusalem, that they may be a guard for us by night and may labor by day.” 23 So neither I nor my brothers nor my servants nor the men of the guard who followed me, none of us took off our clothes; each kept his weapon at his right hand.           Nehemiah 4:22-23

He was willing to literally fight to the finish!

He didn't give up or question God's will on his life the moment opposition struck. He didn't try to rationalize why he needed to stop. He didn't even cry out to God, asking why it was so hard for him to complete this job he had been given.

He led the people, directing them through his own example.

They literally worked toward completing the task with one hand, while fighting off the opposition with the other.

When was the last time you were so passionate about something God gave you to do that you pushed into the opposition to keep going? What is that thing (that calling, that job, that person who needs to hear the truth from you) that you know you need to say “yes” to?

Our church built a wall around the lobby where people wrote their “yes” on. It was a commitment to stop making excuses and dive into the battle, pressing deep, especially when the difficulty rises and mocks our efforts.

Most likely, if you have come to Kids In The Word you are seeking biblical encouragement and direction in the important calling of motherhood. This is your YES! Push against the opposition of the flesh and the world. Fight for your kids. Teach them how to fight for themselves when they get old enough to hold their own weapon.

If you want to share your “YES” with the world for accountability purposes you can join the #MyYes movement by hashtagging it on social media (#MyYes). What better way to remain focused than saying “yes” publicly to Jesus for all the world to see and hear!