While I was at the 2:1 Conference a few weeks ago, HSLDA gave the bloggers a screening DVD of their coming documentary, Building the Machine. This movie is all about the common core state standards initiative and how it affects our kids. 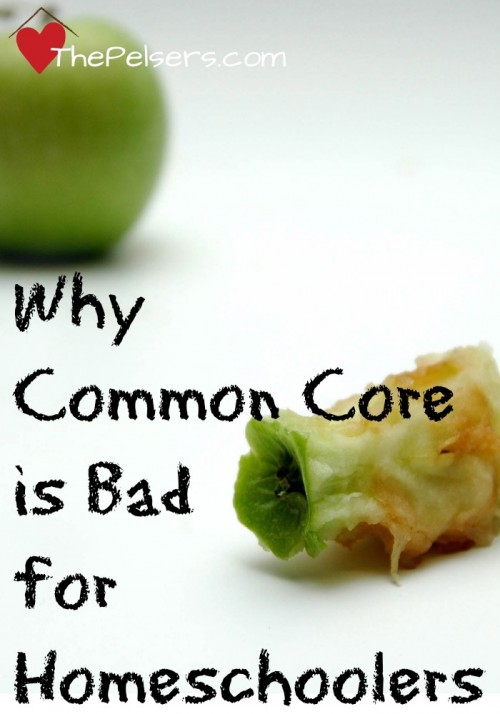 What is Common Core?

“In 2010, 45 states adopted the common core, but according to a May 2013 Gallup Poll, 64% of Americans said they had never heard of the common core.”
– from Building the Machine screening DVD

Do you know what Common Core is?

Building the Machine interviews education experts including members from the Common Core validation committee. It attempts to get to the facts about Common Core.

Proponents of Common Core want you to believe that these new standards are rigorous and prepare your children to be college and career ready. The reality? These standards are not research based and educational professionals can't even agree what being college and/or career ready even means.

The bottom line in Common Core for me is this: Is this my child? Or is this the government's child? Why mine, of course! Common Core is about turning education into a production line. Common Core is about systemization, centralization, and data collection. My children are more than a number or a statistic. They are human beings created by God and given unique gifts. They cannot be educated on a conveyor belt.

Why Common Core is Bad for Homeschoolers

But we homeschool, so this doesn't even affect us? Actually, it does. Even without direct requirements for homeschoolers to follow Common Core, you will be pushed into line. Colleges are being forced to conform to these standards. The SAT and ACT tests have been dumbed down to fit Common Core. Everything in education is being aligned with Common Core.

The point? Be involved. Be informed.

Watch the trailer for yourself below:

Go to CommonCoreMovie.com for more information about Building the Machine and pre-order your copy of the full movie.