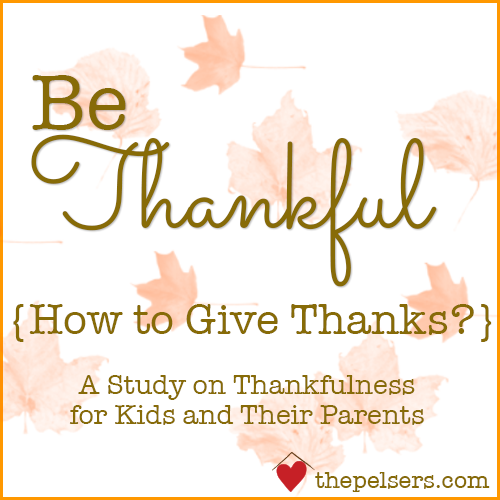 We've covered the definition of thanks and why we should give thanks to God. Now, let's discuss ways that we can give thanks.

How to Give Thanks

Many ways to give thanks are illustrated in the Bible. Here are some of them:

How to Give Thanks 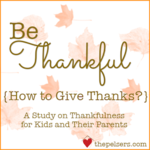 Free printable for kids to journal about how to give thanks to God.

Looking for more resources to teach your kids about Thankfulness? Take a look at this study I released at Kids in the Word… Be Thankful: Cultivating Year-Round Thankfulness. 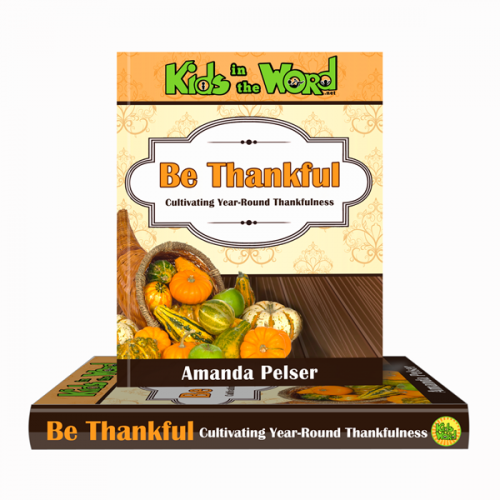